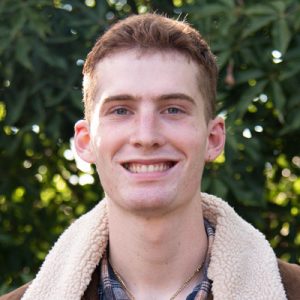 My research lies at the intersection of computational biology and fungal molecular biology and aims to uncover a previously uncharacterized class of fungal natural products (also called secondary metabolites) made via isocyanide synthases. Secondary metabolites are derived from primary metabolism building blocks, and contrary to fungal primary metabolism genes are localized in a contiguous fashion as biosynthetic gene clusters. By analyzing the genetic patterns of loci near the isocyanide synthases, I hypothesize I can uncover the transcriptional regulation and biosynthetic gene cluster diversity of this entirely new class of natural products. The findings of this study have the potential to significantly enhance our understanding of secondary metabolism regulation, diversity, and ecological roles, as well as uncover an altogether new class of bioactive metabolites with promising antimicrobial potential.