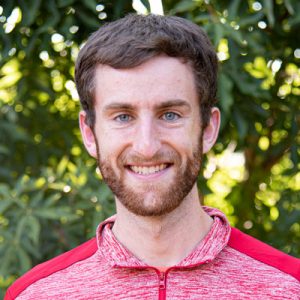 Baker’s yeast, Saccharomyces cerevisiae, is already widely used industrially to make the first-generation biofuel ethanol.  Ethanol is a relatively poor fuel though, leading to our current efforts to engineer yeast to instead produce isobutanol, which has more favorable properties.   S. cerevisiae produces isobutanol natively in low quantities, but there are several challenges that remain to be overcome in shifting S. cerevisiae to make isobutanol instead of ethanol.  Ethanol production highly regulated in S. cerevisiae and is vital in balancing redox from glycolysis.  Theoretically, isobutanol production can also balance glycolytic redox, but the native pathway has significant kinetic bottlenecks.  To screen for a more active pathway, we are generating a combinatorial library of a variety of different homologs.  We will then insert these pathways into the screening strain which we are building, which will have ethanol production inhibited and therefore be less capable of balancing redox.  The more active isobutanol pathways will be better able to balance redox and allow for faster growth, which will allow us to screen for the best pathways.